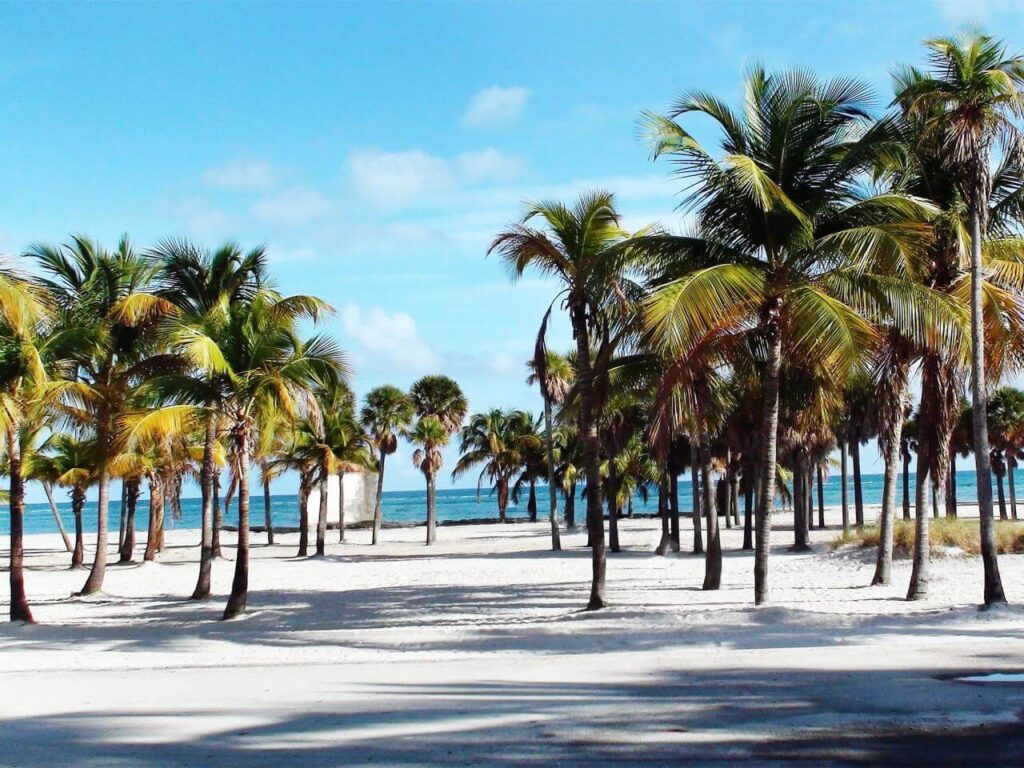 In choosing the roofing system that you’ll install on your property, it is always important to note and to remember that a cheap price would be damaged or broken a lot easier than an expensive one.

This quick reminder is for everyone, especially homeowners who think that going with asphalt or clay shingles is fine and better than choosing Metal Shingle Roofs. They’re both shingles, yes, but their composites are from the two ends of the rope.

Asphalt Roofs Are Cheap But Not Reliable

Asphalt roofing systems have been famous because of the affordable and the cheap price that it has. It’s known as something that can actually bet Metal Roofs at any given time. In reality, though, asphalt shingles don’t last even 50% of how long Metal Shingle Roofs do.

Metal Shingle Roofs are expensive when you first look at it, that is true, but it’s also one of the fewest reasons why Metal Roofs are known to be the most resistant and the most durable type of roofing system in the industry.

Why Go With Metal Shingle Roofs?

Metal Shingle Roofs, similar to asphalt shingles, are made and constructed in an overlapping manner. This way of installation and engineering is especially helpful to cover the core of the roof multiple times.

Choosing Metal Shingle Roofs would probably be the best option you can have when it comes to roofing because you wouldn’t have to worry much about the costs you will have with it in the future.

With asphalt roofing, you would be obliged to care and think about its maintenance at least once every three (3) to five (5) years. But, with Metal Roofs, it can go as long as 20+ years without the need for it to be maintained, given that it’s been installed correctly and appropriately.

Key Biscane is a location home to a lot of properties – both commercial and residential. Because of this, the demand for Metal Roofing Services and Solutions grew tremendously. We, at Miami Metal Roofing Elite Contracting Group, came to the needs of all property owners who wished to receive extra premium quality Metal Roofing Solutions for their properties.

When you choose to work with us, we can give you the assurance that the installation of whatever metal roofing system you choose would be at its greatest and of the highest quality.

We’ve been servicing the city of Miami, Florida for years and every time we deliver our services and our products to our clients, we learn something new, something better. It’s a guarantee that you’ll never have to worry or think about the efficiency and effectiveness of our services once you try it.

Don’t think about how much you’ll be spending because Metal Roofs will actually be the most cost-effective roofing solution you will have; and working with Miami Metal Roofing Elite Contracting Group wouldn’t place that same thought in your mind either.

Contact us today and work with the most trusted and most reliable Metal Roofing Contractor in the whole of Key Biscayne!